Breaking free from the tyranny of trauma 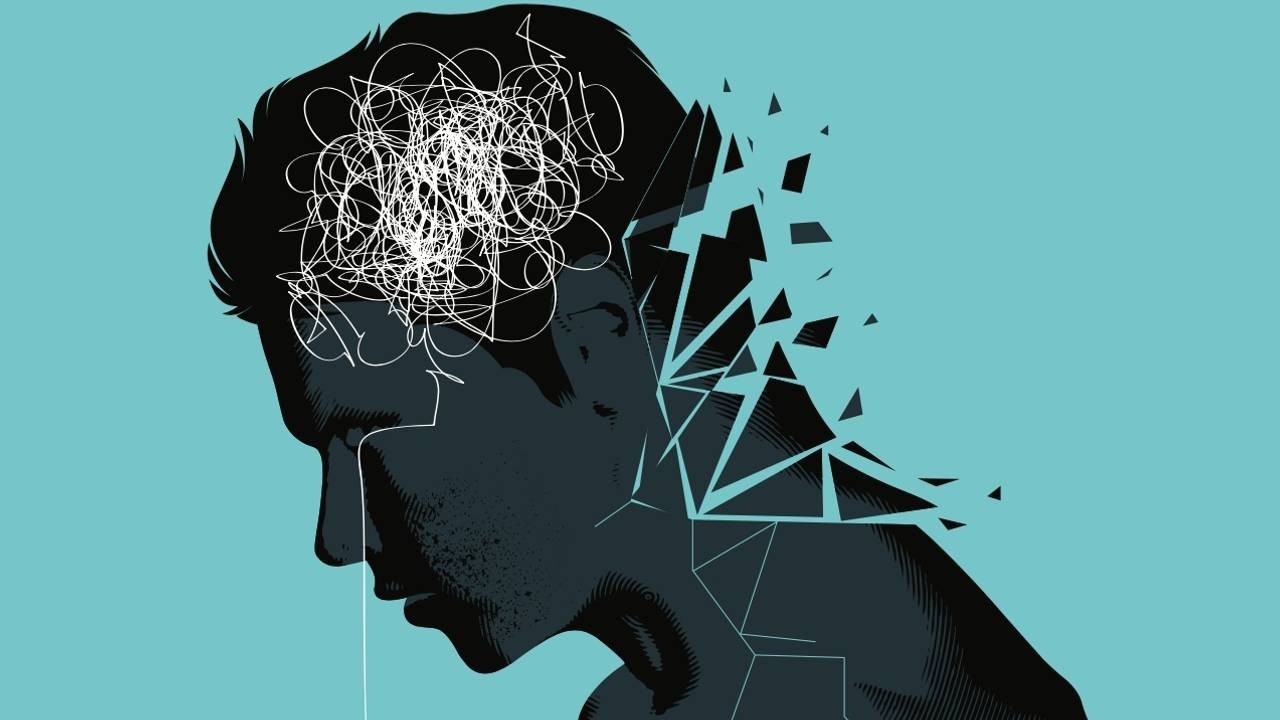 Post-traumatic stress disorder is defined as a condition that occurs after experiencing or witnessing a traumatic or life-threatening event. PTSD can cause vivid flashbacks of the event, frequent nightmares and intense mental or physical distress resulting in hypervigilance and avoidance of triggering situations. On the other hand, complex PTSD or developmental trauma disorder, happens when an individual is subjected to years of neglect and/or abuse at an early age, resulting in a constellation of symptoms including the core symptoms of PTSD as well as emotional dysregulation. Noted trauma researcher Bessel van der Kolk calls developmental trauma the silent epidemic, so ubiquitous it is in modern-day society.

Recent research shows that PTSD is actually a disorder of memory consolidation. Normal memory consolidation involves reorganization of memory traces from the hippocampus to the cortex. Every time a memory is recalled, it is re-consolidated, integrating the memory into existing cortical memory circuits. In the case of emotional memories, every time the memory is recalled, the factual aspects are solidified through cortical connections while the affective component is rendered less intense.

LeDoux et al demonstrated that memory is not permanent, but reconsolidated and re-formed every time it is evoked. This is an exciting discovery with great potential for PTSD treatment. There is  a critical window period of 10 minutes to 6 hours after a memory is reactivated for re-consolidation to happen. Interventions which disrupt this process can disrupt the trauma circuitry already formed. Some of the interventions targeting memory reconsolidation are as follows:

A simple antihypertensive medication, propranolol has been found to disrupt the fear circuitry during the memory re-consolidation process. In adults with long-standing PTSD, propranolol administered before a brief memory reactivation session once weekly for 6 weeks, reduced PTSD symptoms, according to a study in American Journal of Psychiatry by Dr Alain Brunet’s team.

RESET (Reconsolidation Enhancement by Stimulation of Emotional Triggers) therapy, by Dr. George Lindenfeld, as the name suggests, disrupts the pathways of a traumatic memory by delivering a disruptive auditory frequency. The memory, when reconsolidated, loses its emotional valance. RESET therapy has been researched in war veterans and in many cases, results in clinical improvement in just 4 sessions!

Van Wout et al conducted a study in 2017 on the effect of tDCS (transcranial direct current stimulation) during fear extinction learning and consolidation and found that the application of tDCS during the consolidation phase significantly enhanced extinction of fear memories.

In a more controversial approach, Bessel van der Kolk is conducting trials in the use of hallucinogen MDMA to address the symptoms of PTSD. In these trials, MDMA facilitates one to become a witness and distance oneself from the memory.

Eye Movement Desensitisation and Reprocessing is a very effective treatment for PTSD, perhaps because the bilateral eye movements after evocation of a traumatic memory interferes with the process of reconsolidation, thus weakening the emotional aspect of the memory.

In many ways similar to EMDR, Brainspotting is hypothesised to interfere with memory reconsolidation at the level of the midbrain.

In EFT, the traumatic memory is evoked along with tapping along energy meridians, which interferes with the process of reconsolidation.

Current Cognitive-based therapy focus on learning to override symptoms of not being safe, and rely on the neocortex- a top-down approach. Unfortunately, the underlying memory and associated emotional reactivity remain. We can instead use the brain’s ability to reconsolidate memory through such bottoms-up approaches, leading to lasting improvement.

We hate SPAM. We will never sell your information, for any reason. 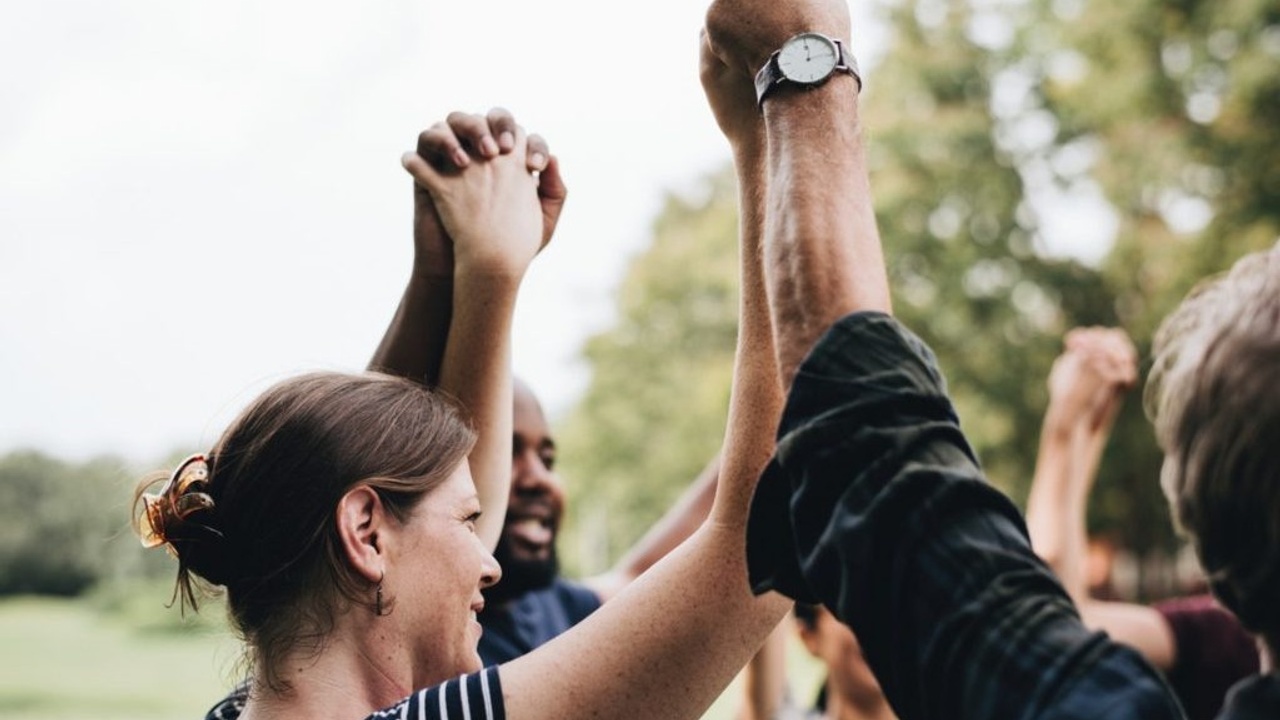 Why therapy is not enough and what next? 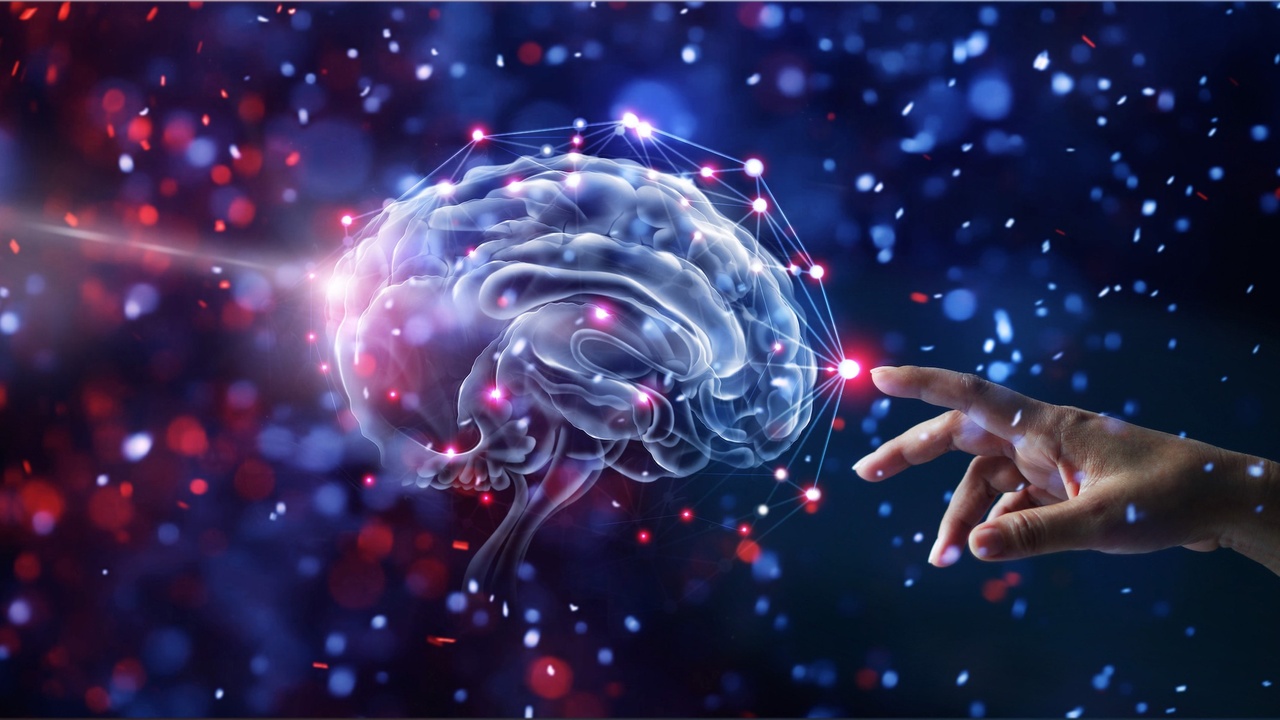 We are multidimensional beings, why is mental health treatment two-... 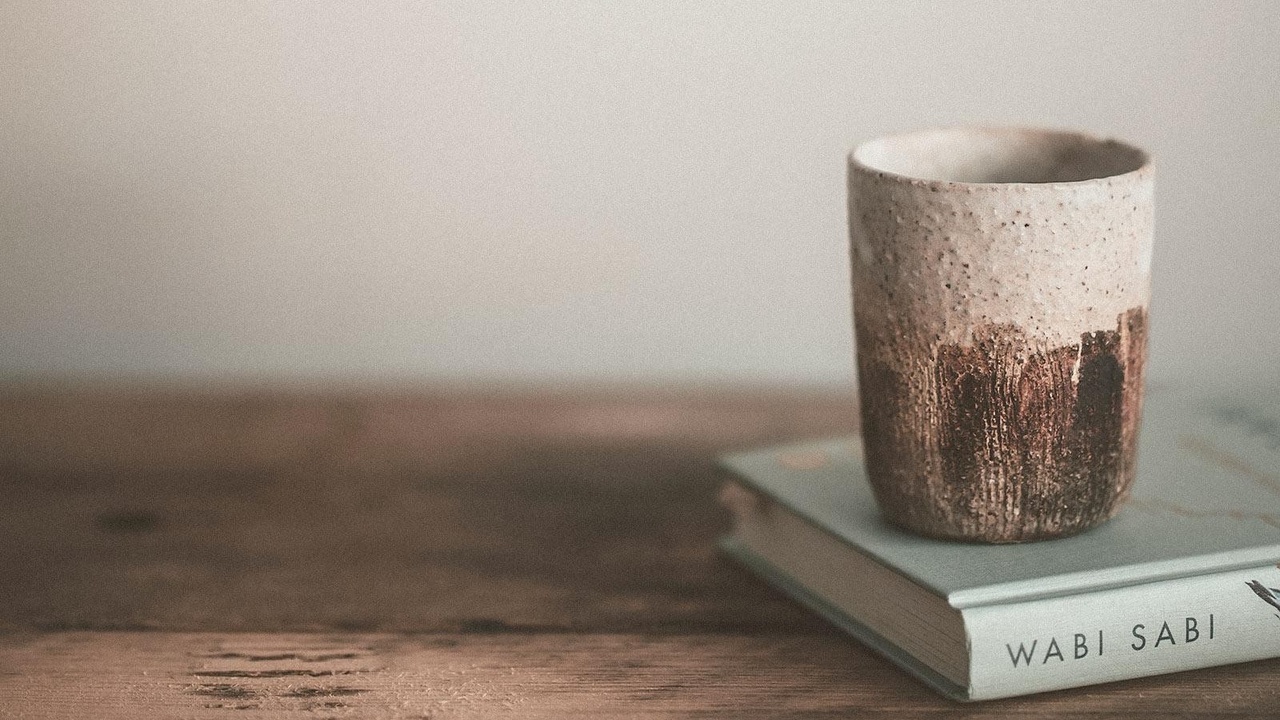 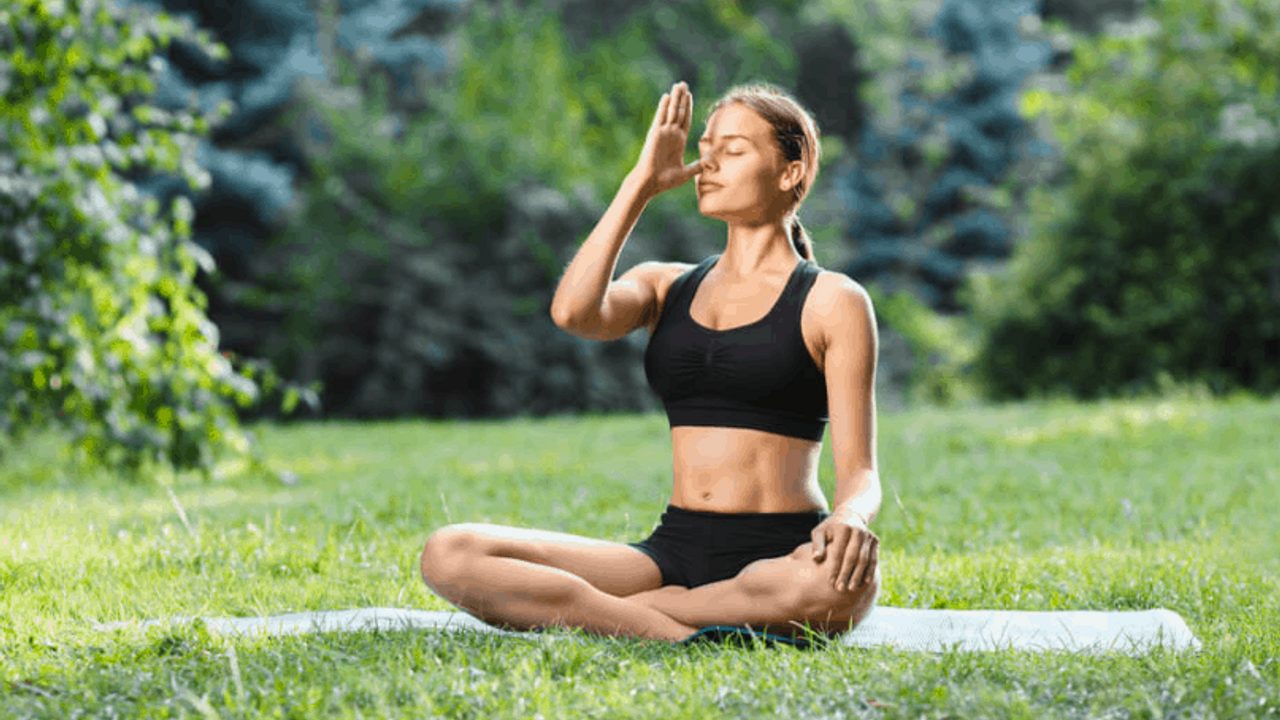 One simple technique to quickly improve your mental health

Breaking free from the tyranny of trauma 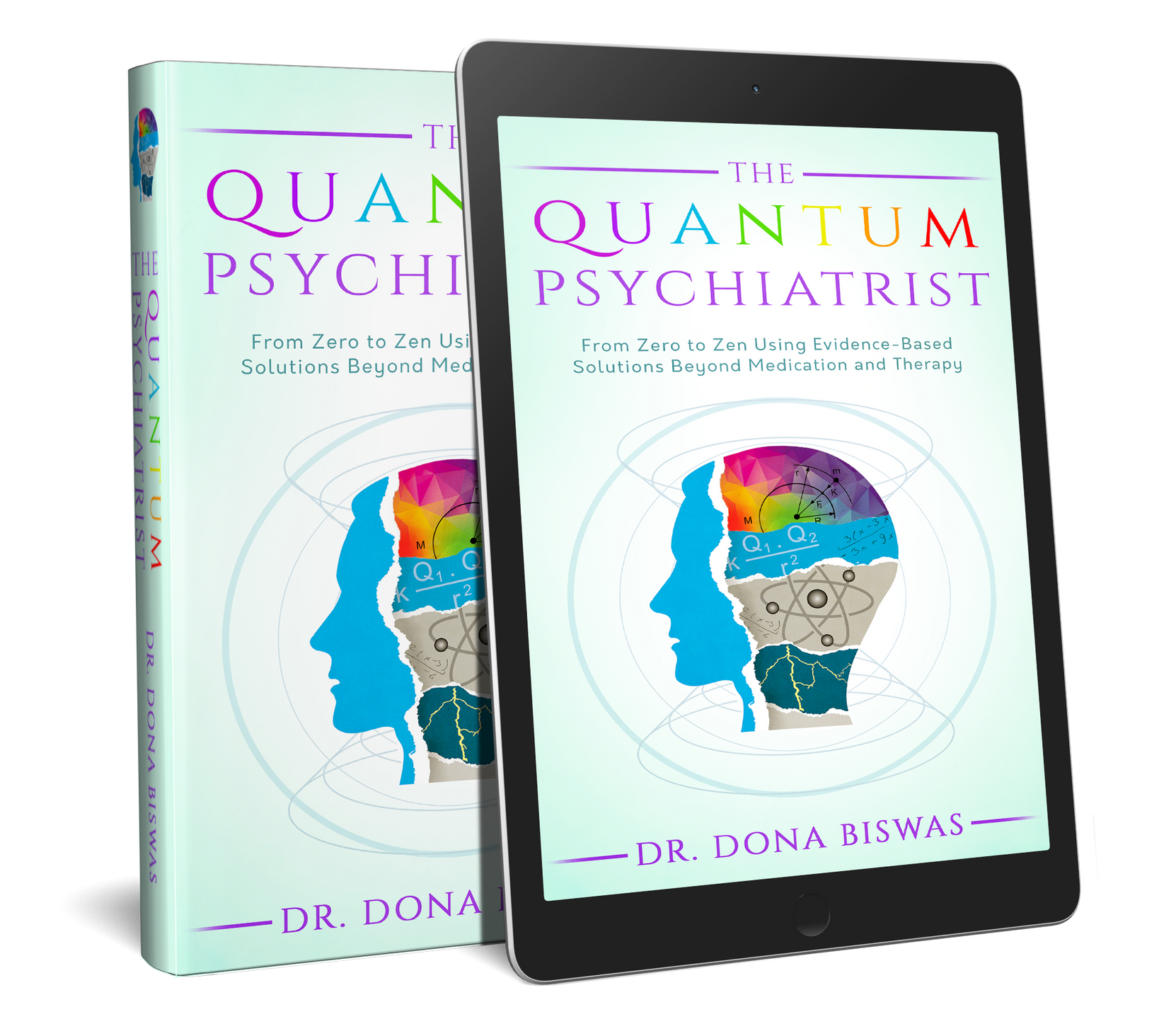 You will get infrequent, informative emails packed with actionable content.